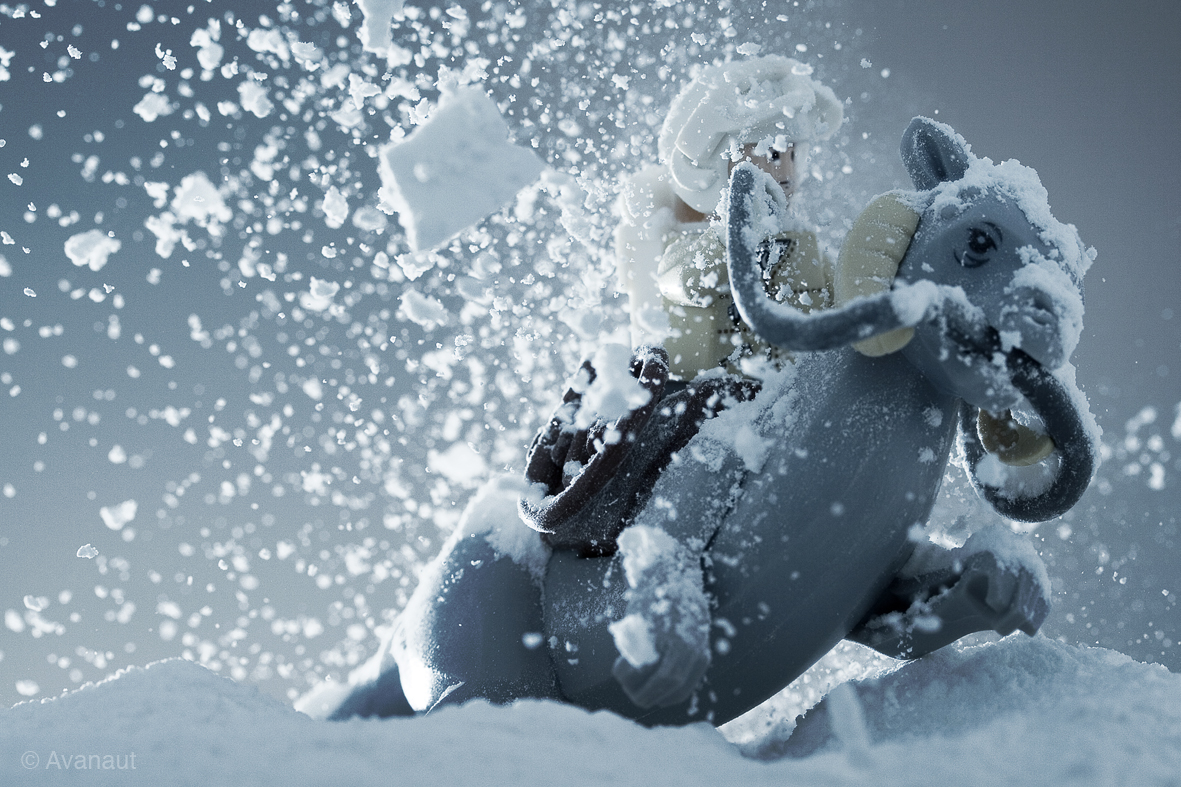 A long time ago (2 years) in a galaxy far, far away (Finland), Illustrator and designer Vesa Lehtimäki released an ambitious hardcover containing scenes from the notoriously frigid planet of Hoth recreated in gloriously composed miniature. Great lighting, staging and a healthy dose of particle effect (in the form of snow) imbue the scenes with movement and give them an, often amusing, narrative.

Lego makes everything better, even someone as awesome as Chewbacca can only be improved by legofication. So it’s no surprise Lehtimäki decided to continue chronicling these miniature characters, staging new scenes in other familiar locations from the franchises’ fictional universe. Enjoy the images below and take a look at Lehtimäki’s Flickr account to see more of his glorious photography, and just in case you’re not sci fi inclined…it’s not all Star Wars themed! 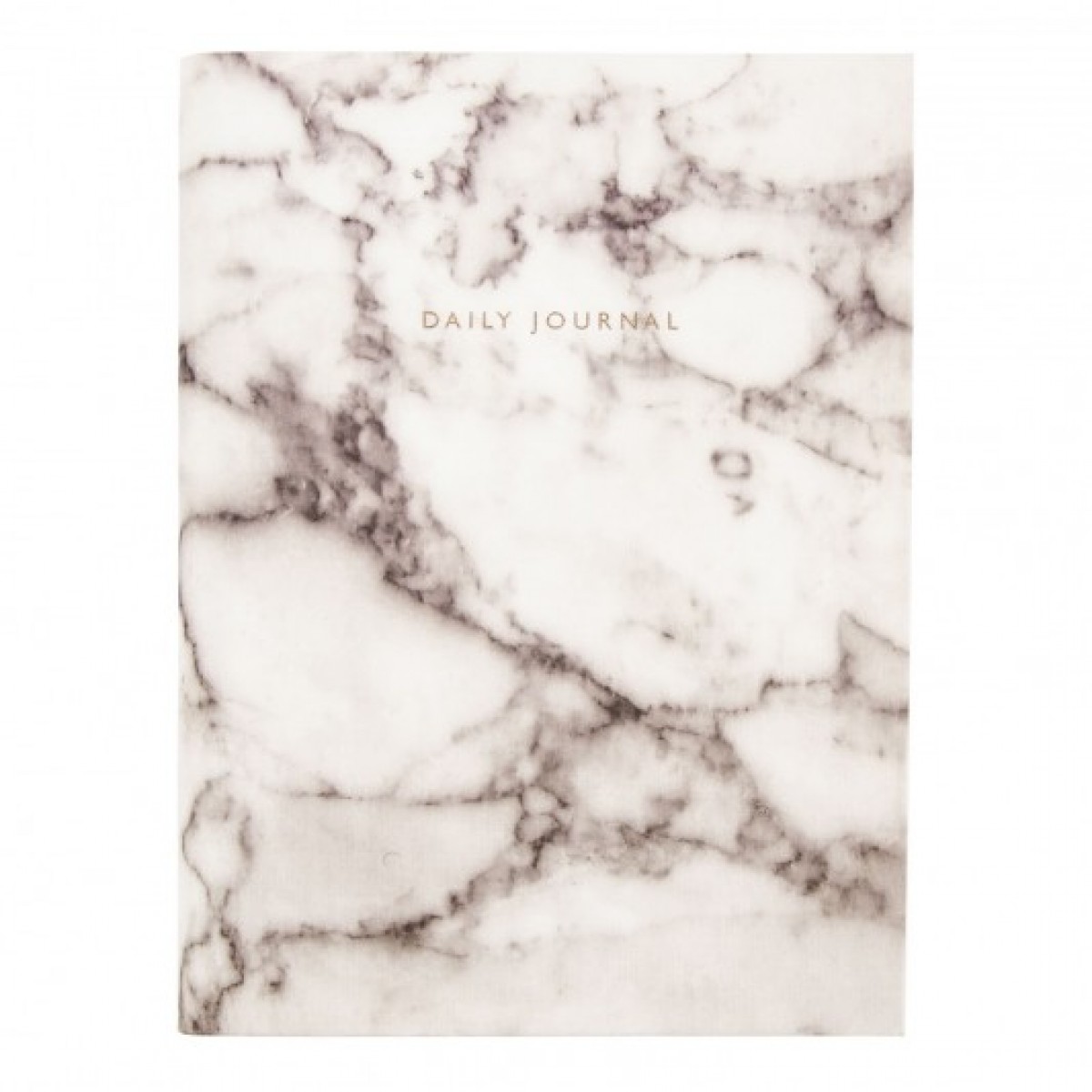 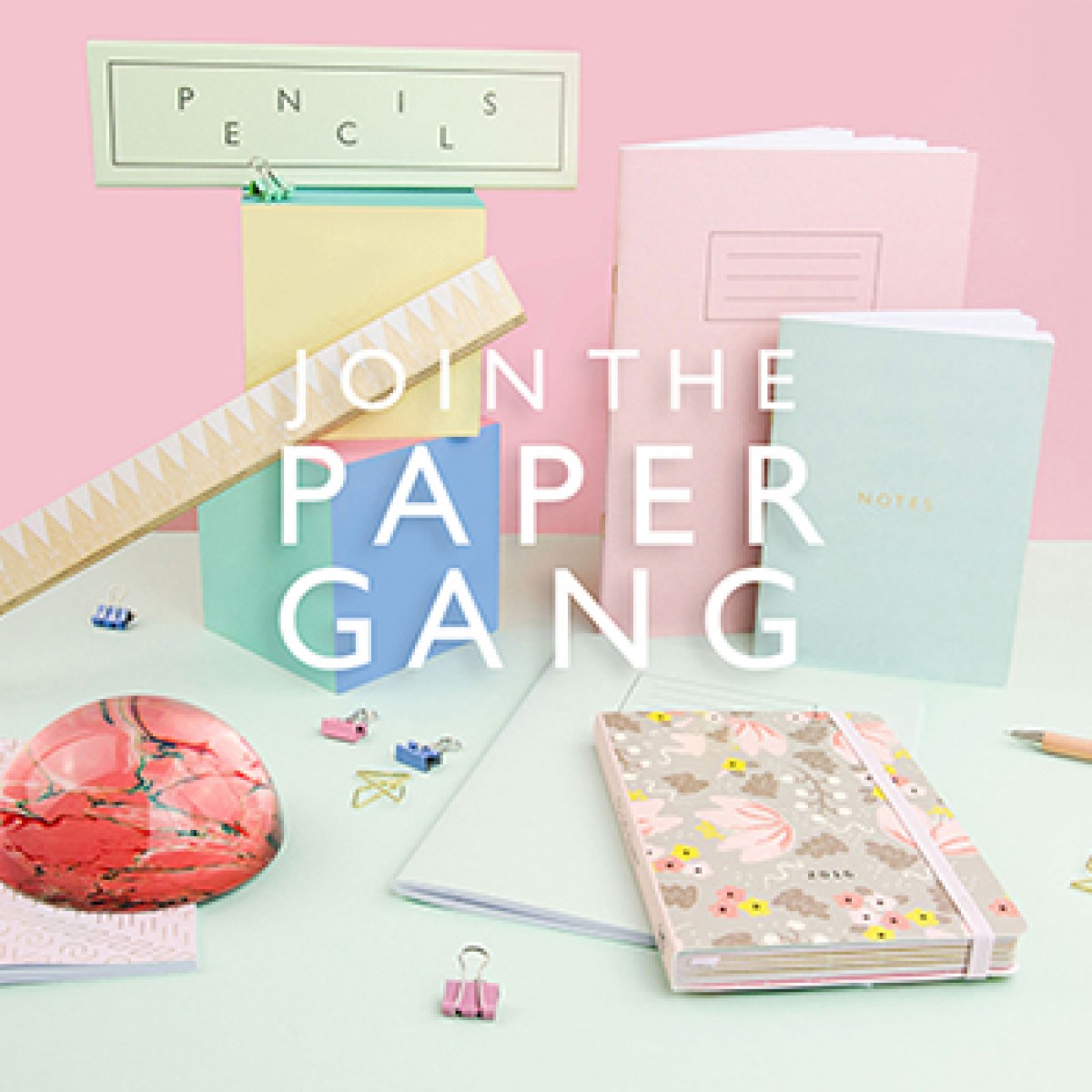 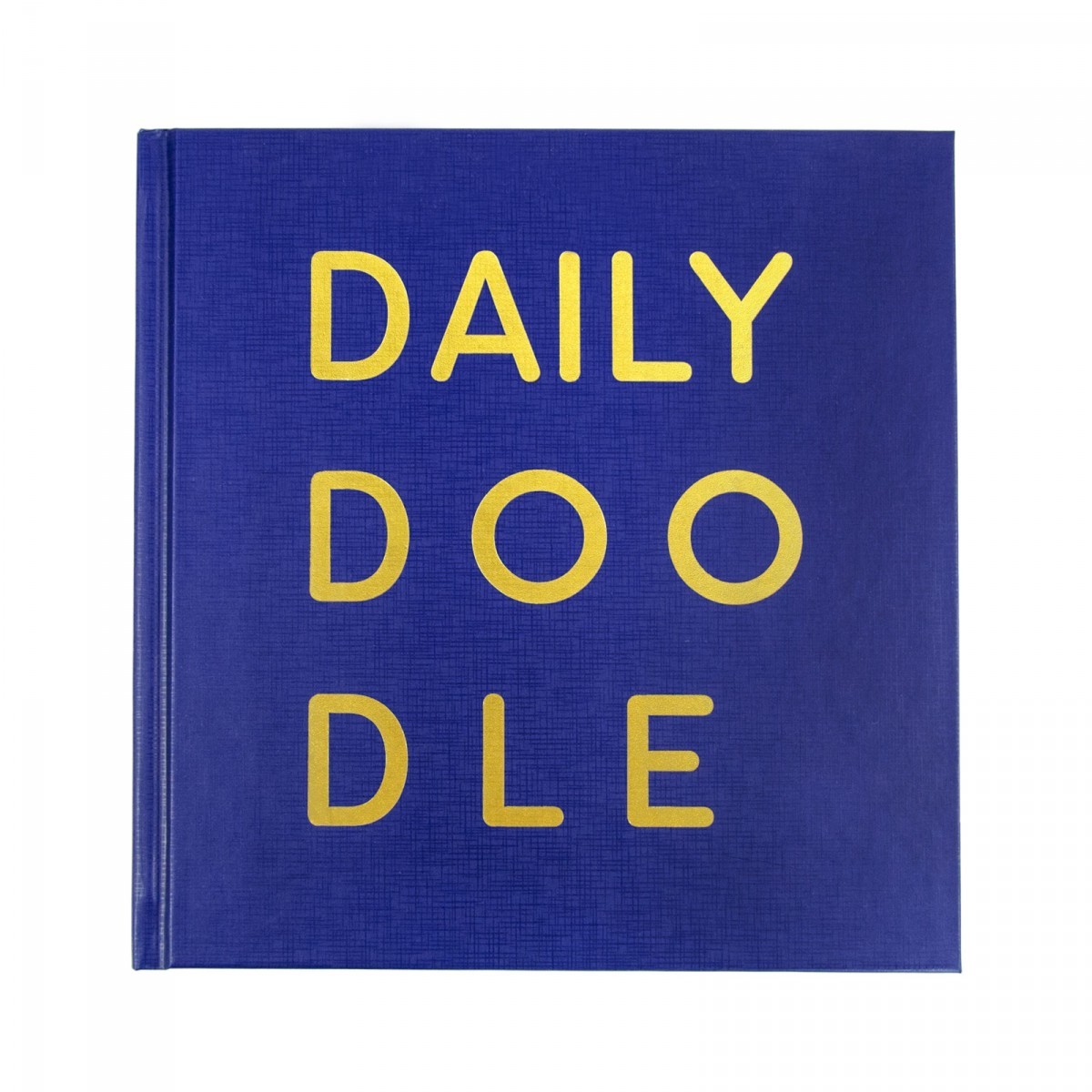 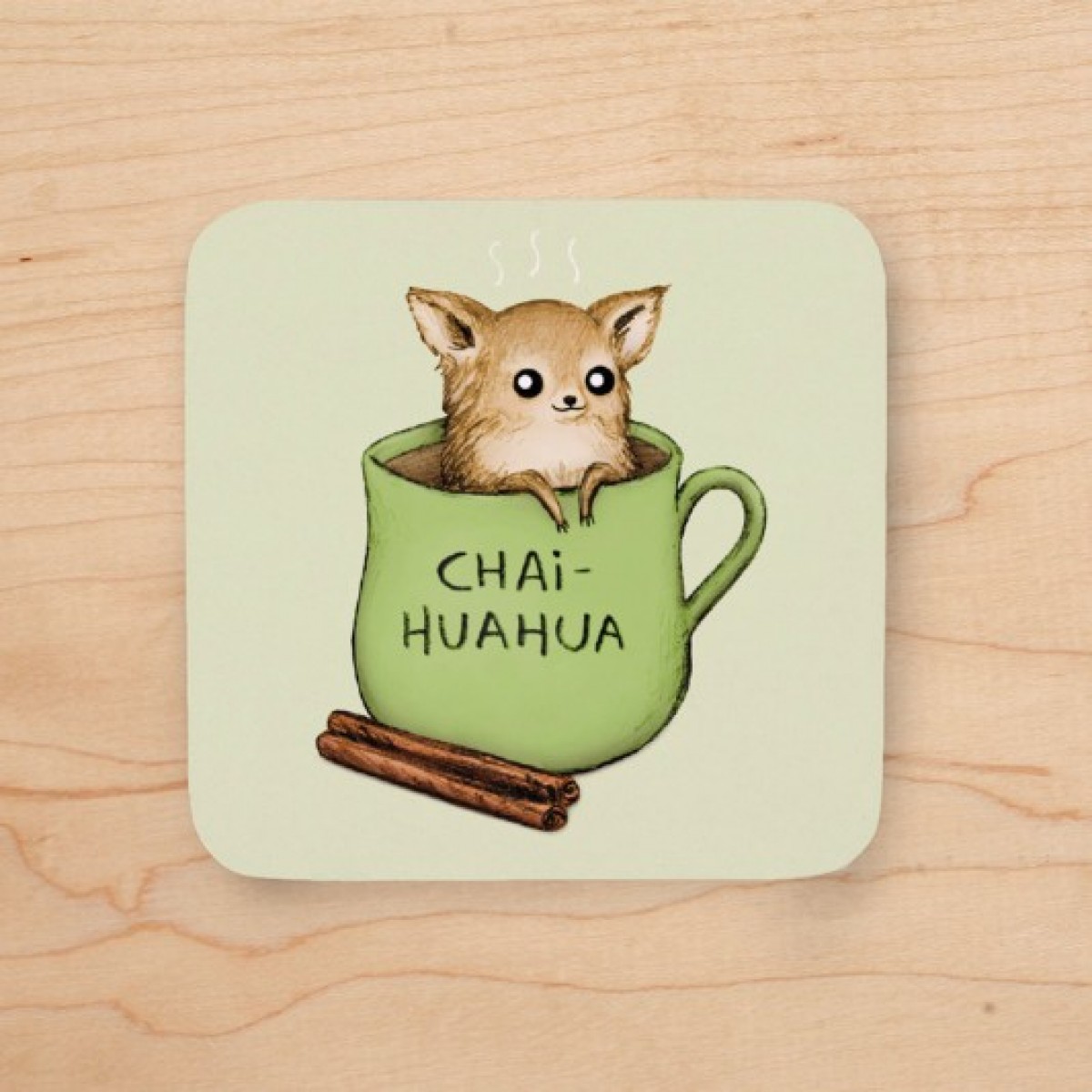 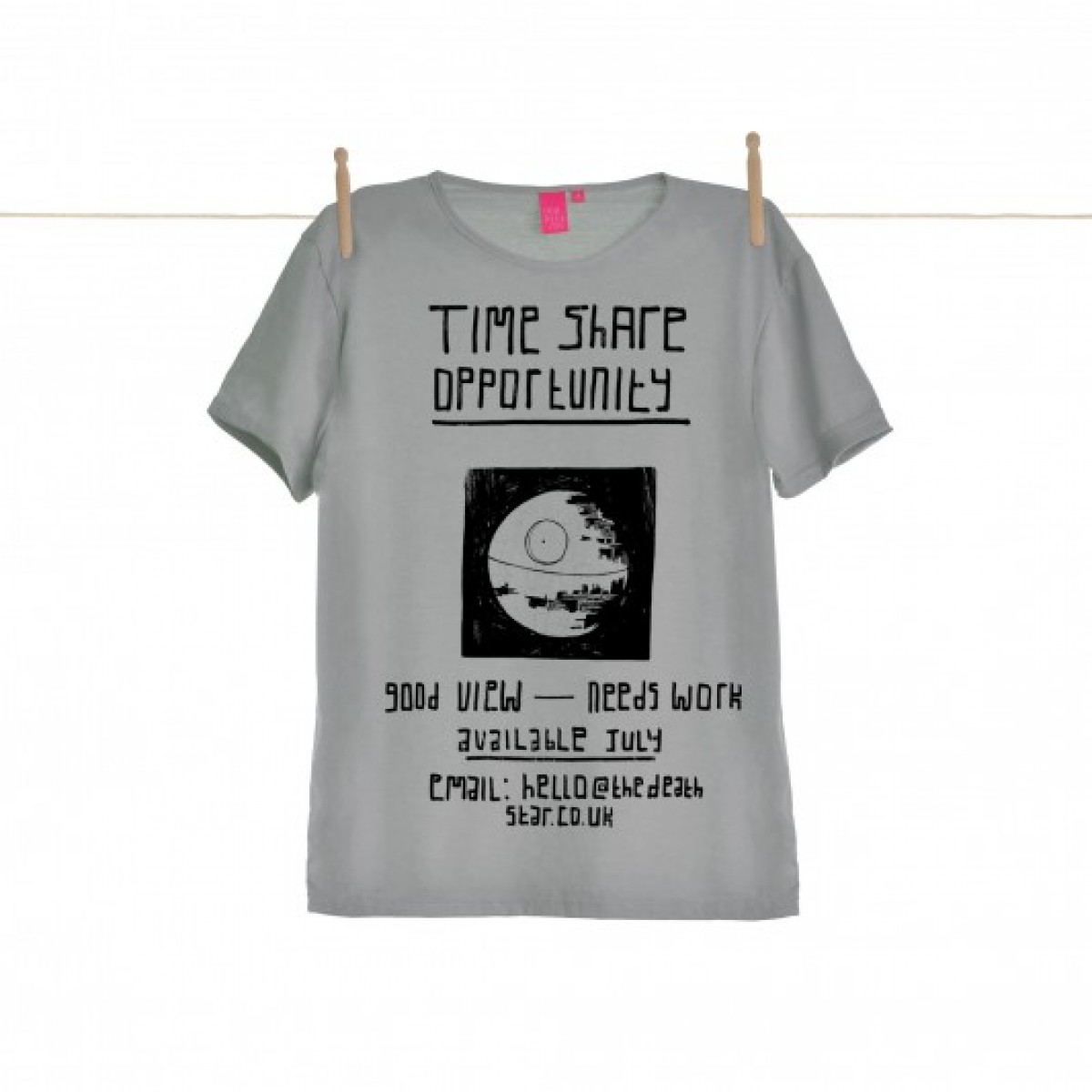 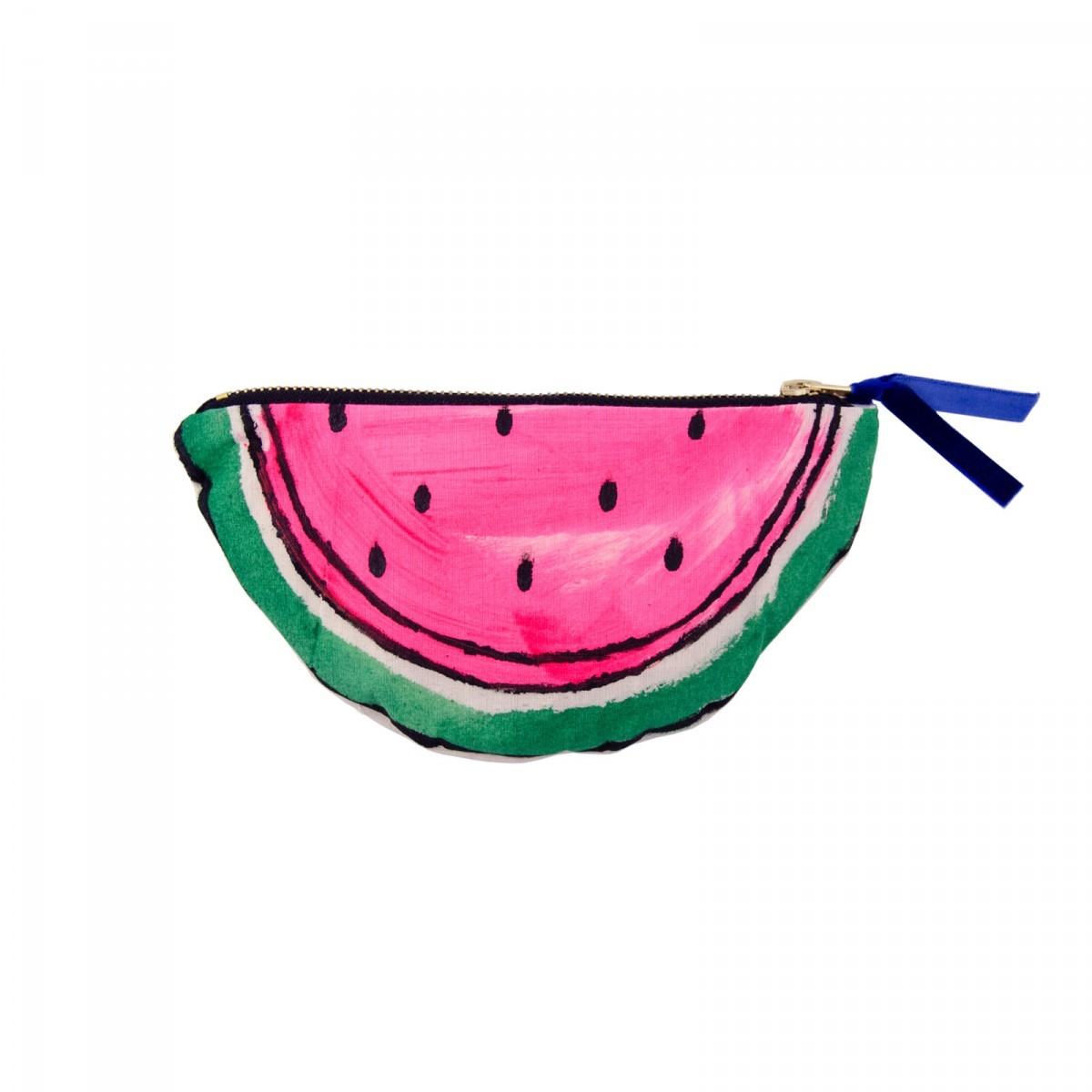