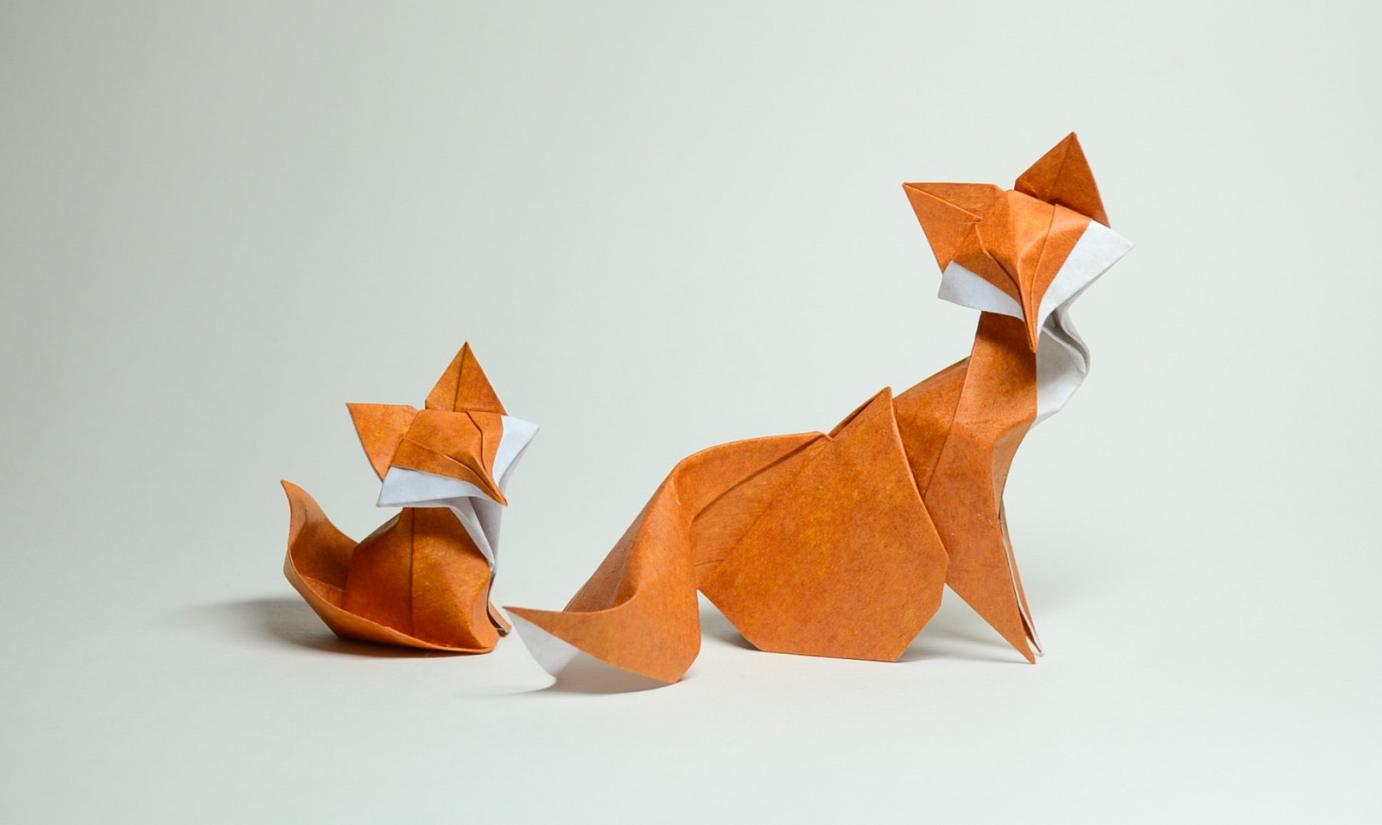 Say hello to the beautiful and barely comprehensible world of wet fold Origami, as displayed so effortlessly here by Hoang Tien Quyet, a master Origami artist from Vietnam.

From the perspective of someone who once tried to make an Origami crane and ended up with the sort of amorphous object you’d expect to find in an irregularly emptied bin, these little works of art are truly astounding. Whilst he’s only been honing his craft for the last 7 years at a ‘serious’ level, Quyet has been passionate about Origami for the last 20 years, and it certainly shows.

The ‘Wet Fold’ technique was purported to have been invented by one Akira Yoshizawa in the 20th century. Wetting the paper effects the ‘sizing’ (an adhesive added during the manufacture of certain papers to bond the fibers together) to be dissolved temporarily, allowing for the manipulation and reconfiguration of the paper before it returns to its previous rigid state. Different papers with different amounts of sizing create different effects and part of the art is in the knowing. Wet Fold Origami artists must get a feel for how certain papers will react and what they will withstand. There’s much more to the technique than this brief explanation allows but, as you can imagine, it adds an extra level of complexity to an already complex art.

Quyet’s pieces offer something that traditional Origami techniques can’t…with soft, flowing shapes that feel organic in their nature. Sweeping curves bring emotion to the pieces, the ruffled mane adds elegance to the Lion, the cocked heads of the foxes (Featured image) suggest some sort of exchange between the two.

The dried creases and apparent paper fibers emulate a woolen texture in Quyet’s sheep, above.

To see Quyet’s entire portfolio be sure to check out his Flickr HERE.