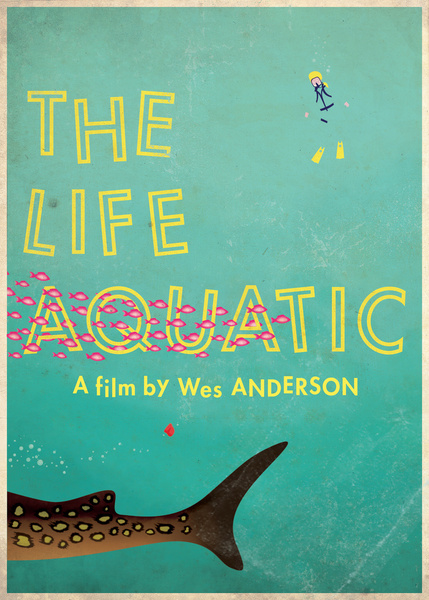 Here’s one of our first stands, on Loughborough Market in 2011 😀

Running a business is an odd thing, at the beginning you conceive something with very fixed parameters, ‘okay it’s going to be this’, but in reality it immediately starts to get pulled in different directions when you release it into the wild. You get all sorts of odd requests, and when you’re starting out you entertain them. After you realise that producing a single notebook for someone in a design that was never supposed to be on a notebook, is a huge waste of your time and energy you begin to crack down on the things which take you off course and focus on ‘your rules’.

One of the places we had our fair share of odd requests was at our first trade show, we had people coming to order with us at Spring Fair (NEC) a year ago, wanting designs putting onto different product types, with different coloured backgrounds and all sorts. You have to smile and nod, and as it was our very first show, we weren’t at all sure of what to expect and didn’t want to limit ourselves.

We had approached lots of shops / potential stockists we really wanted to have our work with for some time before spring fair with little luck. One chain in particular was very good at avoiding my attempts at getting in touch but I remained determined, as it was where I got all of my cards from, so I knew we were in tune with their demographic.

I even plucked up the courage to ring the buyer once. Heart beating fast, palms sweating, I waited for them to pick up, I got disarmed though, by a canny receptionist… I had been thwarted!  Damn you receptionist. Before the call I’d sent over a custom designed box, which was wrapped in our giftwrap, and opened to reveal a load of samples and info on the company. By this point I was really disheartened.

The first trade show was daunting, but do-able, we had a 1m x 4m stand in the stationery hall, so I designed some blocks to hold our cushions, notebooks and cards. We weren’t sure if people were going to be placing orders at the show, if other companies were going to take our catalogues just to get a look at our pricing, if we were going to look out of place wearing normal clothes and everyone else in suits? We also thought that standing for 5 days would have been nightmarish, so went and purchased a bench to sit on.

We set up the stand, we had our catalogues with no pricing in (however it was all in our brains so we could scrawl It down for people who were genuinely interested) our stock, everything was sorted. We set up the thing, and decided to use the bench not as somewhere to sit, but instead to display catalogues and business cards (rookie mistake).

That company which I was talking about earlier, turned up at the show and were interested afterall! We’d been fretting for nothing… One of the things I attribute the shift to, was the fact we were exhibiting, we’d proven that we were up to meeting their expectations as a trade supplier, and they’re now a company who we sell 10,000’s of greeting cards to.

You’d be having a casual conversation with someone, and ask if you could take their business card, and you’d then have to stop yourself from doing a dance when you saw Waterstones, Paperchase or Selfridges scrawled on their card… It was massively exciting! You didn’t know if the next person you were going to talk to was an independent shop or the biggest stationery chain in the country.. Turns out the big guys tend to hide their badges, so if you’re planning to do a show, look out for that.

Our first show was a massive success, we’d made contact with a whole host of big names which we’d go onto work with a lot in the coming year, some though don’t come to anything but that’s the nature of the business, you’ll probably bump into them again at some point though, so all is not lost.

So year two, happened a week ago. We’d upgraded our stand it was now somewhat of a beast compared to last years. I’m an ex architect, so I designed the stand to be more like a shop fit than a pop up ‘thing’. So naturally took far longer to put up than anything a normal person would design.

I modelled it in 3d software and then mocked it up so our builder got an idea of what we wanted, it didn’t turn out too differently from what I’d designed originally which was nice!

This time round, we were clued up on how these things work, we’d done 3 last year. This time we had our catalogues with prices in… After a lady had come up to us last year and basically called us morons for being at a trade show without trade prices (so we altered that for the other shows ahah). We went in several days early to dress the stand, and get it looking spiffing. We met with pretty much all of our bigger clients as well as a lot of our lovely independent shops, having launched a selection of new products which will be available on our website soon. Our Tape, Seedboms and Mugs were big hits.

We of course met some new faces this year, who I shan’t mention as I don’t want to jinx anything, I don’t like declaring anything with a megaphone until orders have been placed otherwise those chicks never hatch.

My top tips for trade shows are: