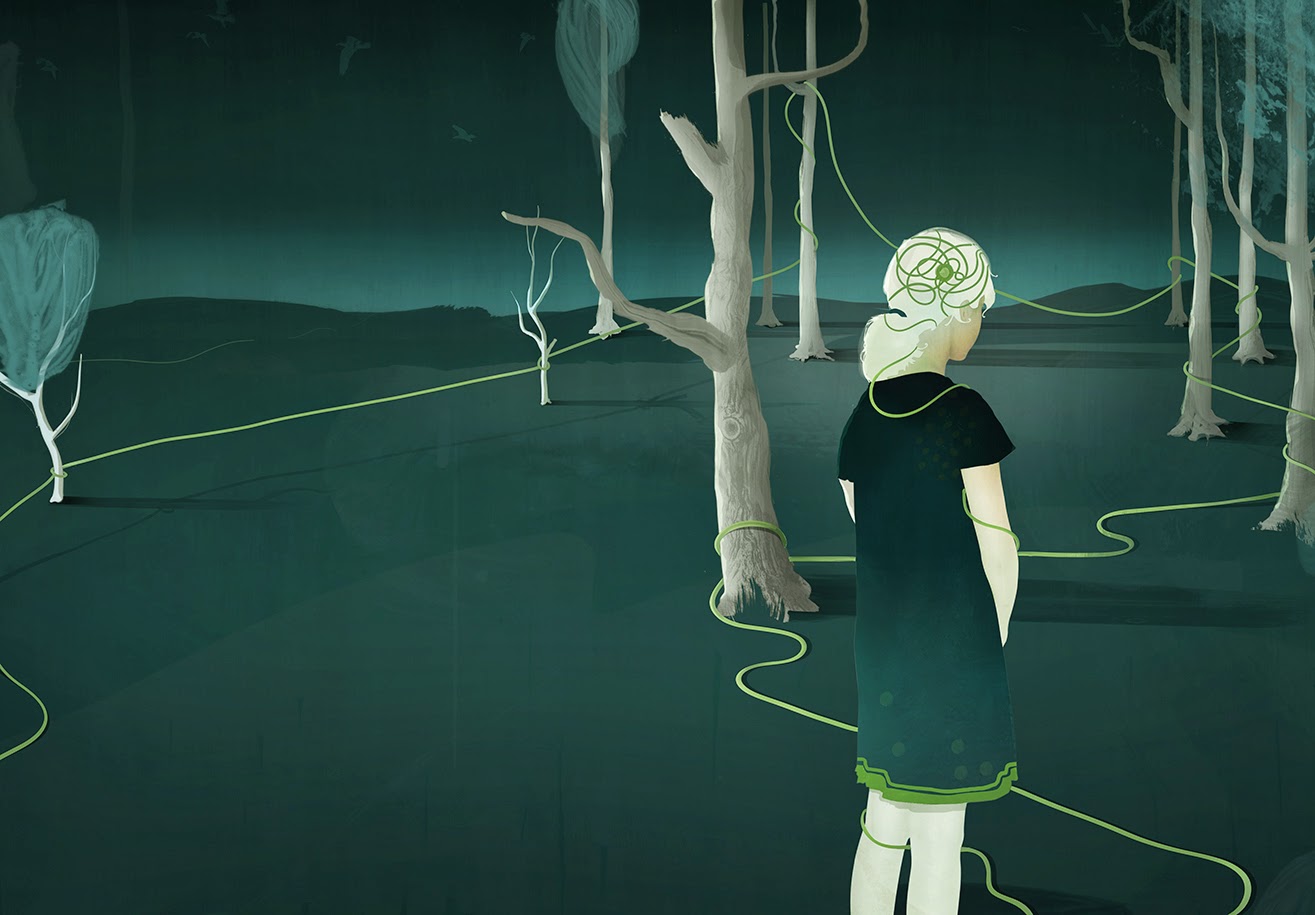 Popshot‘s The Journeys Issue, is (unsurprisingly) about journeys. The term journey though, it’s used loosely here. And with journeys within life in for the count too, it’s more varied than just a 9 to 5 on the Circle Line.

Writers in this issue include:  Louise Wilford with her poem ‘Driving Home on Bonfire Night‘, Naima Lynch with the short story ‘Cool’, Adena Graham with the short story ‘The Hut’ and Hugh Anderson with his poem ‘Stepping Through‘, as well as many others. Illustrators in this issue include the likes of Darren Hopes, Niel Quisaba, Chris Ede, Ricardo Bessa and Celia Krampien.

Appropriately considering the theme of the issue, I read my copy of Popshot on the train. My commute to work is a short twenty minute fiasco that means my reading is taken in gulps rather than chunks. Poems were digested in busy evening journeys (standing), guzzled down together in no particular order, short stories each occupied a morning jaunt themselves, my eyes usually too tired to osmosise (spellcheck informs me this is not a word) more than one story in a sitting. Despite their haphazard imbuement this issue stood out to me as one of huge variety. All the pieces though, they have a common thread, and that is their quality. From ‘The Memory Jar’ (I vow to start collecting my own memories asap) to the ‘Suitcase Heart’ (suitcases now seem a little like poems to me). The illustrations too, stick in my mind, Bartosz Kosowski‘s accompaniment to ‘Traced Back Here’ is a powerful image with so many roots in the story it feels as though it runs alongside it, like a train track by a river. Thomas Danthony‘s illustrated pair for ‘After Wall Street‘ has a poetry in itself; quiet, understated, sad. It’s as though the illustrations and pieces of writing in this collection are made for each other. As though the words and pictures hold hands; just as the pages of the mag intertwine.

Moreover in this collection of short stories, poems, flash fiction and the illustrations which help to bring them to life, there is something unexpected. Not because the collection is unexpectedly good or bad, but because for lack of a better phrase, it’s pretty much the ‘popshot’ of up and coming creativity.

You can read more about Popshot on its website HERE.