Review: Nothing to See Here 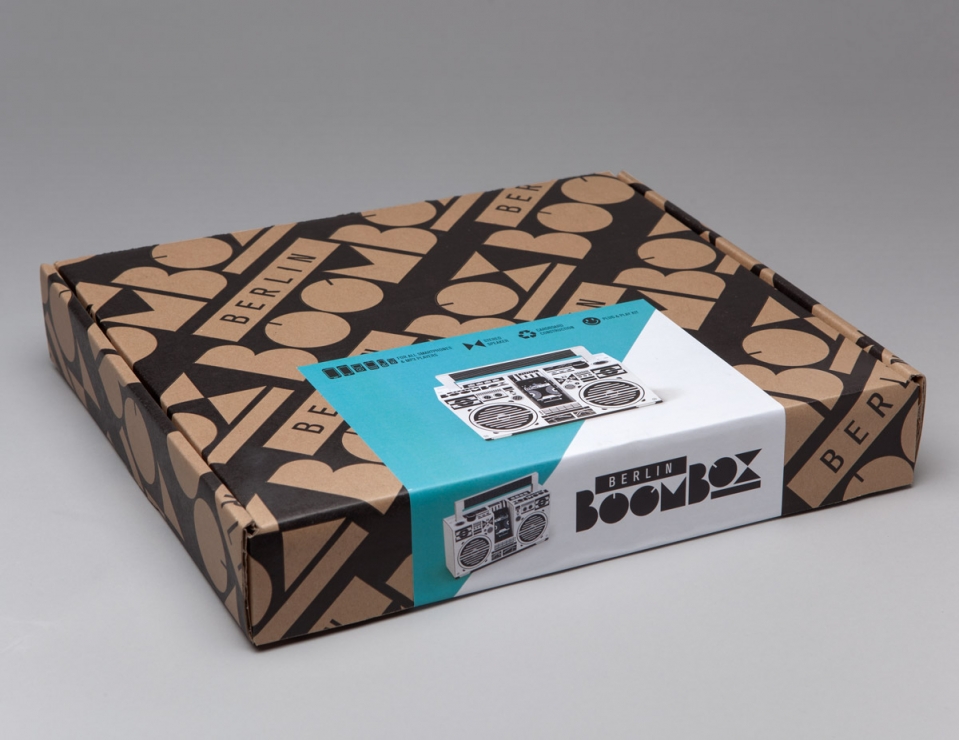 I was first introduced to the work of Brooklyn-dwelling Artist and Illustrator Oliver Jeffers through his fantastic children’s picture books such as The Great Paper Caper and The Day the Crayons Quit. I fell in love instantly, and through stalking him on Instagram, I found there was much more to his work than children’s illustration. Not only has he written and illustrated a gaggle of award-winning books, one of which was made into an animated film, he’s also done plenty of design-based work and is an accomplished fine artist. As an aspiring illustrator, I find the versatility of his work motivating, yet somewhat daunting.

Last week I was fortunate enough to head into central London to check out Jeffers’ solo exhibition ‘Nothing to See Here‘ at Lazarides Rathbone. Lazarides is a beautiful space in a fantastic location, just a short walk from Oxford Street. Once inside I noticed that the atmosphere could not be more different from the hustle and bustle of people herding into the nearby Primark on a Saturday afternoon. As I have already mentioned, I am a huge fan of Jeffers’ picture books, so I was extremely excited to see work that the man, the myth, the legend, had actually touched.

Walking in I was faced with a huge painting of the countryside with the words ‘Nothing to See Here’ emblazoned across it in Oliver Jeffers’ unmistakable handwriting. At first glance, it looks as of all of the paintings have been defaced. The exhibition explores themes of censorship, ignorance and the troubles that come with modern life. It is interesting to see an Illustrator whose main audience is children, show us another side of his creativity, a side which is a little more serious and thought provoking. This being said, many of Jeffers’ paintings still offer a distinct element of fun.

A particular favourite of mine was another huge painting of the countryside, one that would not look out of place next to genuine 19th century landscapes. Within the landscape was a smartly dressed man pointing at a tree, complete with a huge pink speech bubble coming from his mouth reading ‘stay’ (again in Jeffers’ fun handwriting) and underneath it was written ‘man exercising his need to impose order on the world’. Drawn in by the contrast between the realistic painting and the hand drawn typography, the piece leaves you with a lot to think about. The artwork is witty but with serious and somewhat saddening undertones.

Overall it was great to see some of Jeffers’ work in a different environment and in a medium that was not mass-produced. In fact, seeing this exhibition gives his illustrations a deeper meaning, and I have more respect for Jeffers than ever before. Come to think of it, I just want to take the next flight out to Brooklyn and live his life. Even though this exhibition has come to an end, and you may not have had the chance to see it, I strongly urge you to take a look at his children’s books, as just like this exhibition, they’re truly a feast for the eyes.

The exhibition ‘Nothing To See Here’ was open between the 13th September and 3rd October 2013 at Lazarides Rathbone.  Images in this post courtesy of Purple PR.

Alice Bowsher is an Illustrator, and graduate of Bath School Of Art And Design. Now working freelance in Leicestershire, she loves most things that are funny and involve animals. She is also excited to be one of Ohh Deer‘s most recent bloggers. You can see her portfolio and find out more about her at www.alicebowsher.co.uk.