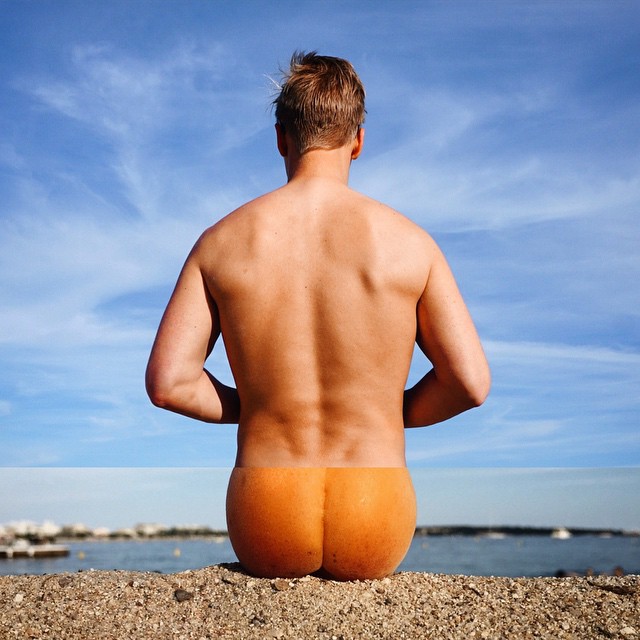 Art director and keen photographer Stephen McMennamy shows that you needn’t be a Photoshop guru in order to create really fun, imaginative photo manipulations. Originally introduced to Instagram in 2012 Stephen’s love for photography has only grown, resulting in the project you see before you today, titled quite succintly #combophoto’s. Taking it back to basics with a bit of virtual cut and stick, Stephen uses minimal editing to splice 2 independent photos together into one surreal, fun filled photo.

The fact that the editing is so minimal really adds to the charm, with the splice line so visible it reminds me of folding magazines, newspapers and the like when you were a child in order to deform people/animals/places, creating absurdly hilarious (this was subjective I’m sure) images from something otherwise normal.

I’ve posted but a select few photos, so if you’d like to see more then make sure to follow Stephen’s work on his Instagram or Squarespace.