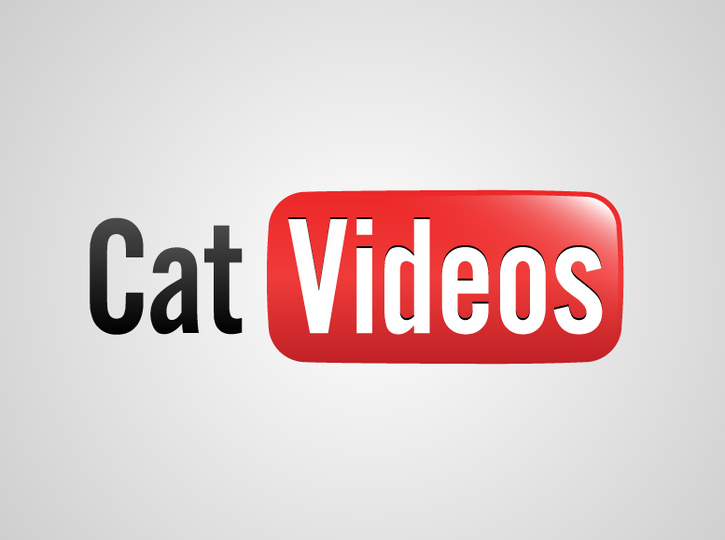 Designer Viktor Hertz tells it how it is.

With a soft spot for pictographs and simple shapes, his graphic design work comes with a side of refreshing honesty. Based in Sweden, Viktor doesn’t have formal training in design, but he’s got a real flair for Adobe Illustrator. His Honest Logos project ignited the internet, covering everything from Absolut Vomit to Cat Videos, and his succinct commentary of commercialism and its building blocks caught the eye of many a web surfer.

He’s been designing clean, minimalist pieces since 2008 and his work often offers a satirical take on our cultural zeitgeist and its components. From iconic New Year‘s resolution posters to a series of off-beat work-in-progress bars, his pieces always have a strong concept at their heart. With nearly 2 million views on Behance his projects have their own devoted following.

We spoke to Viktor about design, art school and all the things in-between:

Did you go to art school?

Not really, but I did go to this evening class at Beckmans College of Design in Stockholm for a year, taking a class in visual communications twice a week. We got the chance to try out different media, like art direction, typography, stop-motion, photography, etc. I’d love to go to art school some time in my life, though, and I am currently considering applying for some art/design schools in Sweden.

Well, usually I work from home, sitting in the couch or at the dining table (as I’m doing now). It’s basically just me and my laptop, though, so my workspace is wherever I bring my Macbook.

Your Honest Logos project has gained quite a following on the internet, did you expect it to do so well?

Not at all, I was surprised (still am) when people tweet or blog about it. I could never expect any of my projects to go viral, it’s really mind blowing, actually. And, very honouring and flattering, of course. Sometimes it makes me regret not putting more effort in it, though!

I don’t know, I’m not a very well-rounded typographist, but I usually end up with simple and bold fonts like League Gothic, which is also the one I used in my Pictogram rock posters.

How does your life affect your work?

That’s a good question, which I’ve never really thought about. But, I guess it affects me in the way, that I almost constantly look and think about stuff I see around me, like signs, movies and random things. I’m always trying to find ways to make images out of something, and usually write my ideas down on my cell phone, or in Google documents.

What model of computer do you use?

What childhood experiences do you think shaped you as a designer?

The only thing that comes to my mind, is the memories of drawing these Donald Duck sketches, and constantly being upset by them not being perfect, like the originals. Discovering Illustrator and vector drawing was kind of a revelation, to be able to make perfect lines and objects, without even being good at drawing, which I’m really not. I really should take some drawing classes and practice, but it just feels pointless most of the time, I’ll never be half as good as people who know how to draw well..

How did you choose the films for your Pictogram movie posters?

I wish I could say that they’re all my favourite movies, but they’re not. Some are, of course, like the very first one I did, which was ‘Psycho’. I just looked at lots of titles and try to think about the content and themes of the movies, and sometimes I got ideas for how to depict them in simple pictograms. Sometimes, though, the ideas and choices of movies came after looking at random pictograms, and finding a symbol that I could tweak into something else, that fits with a certain movie. I’m really happy with lots of them, but some of them are quite sloppy and ugly, now when I look back at them. I think I got a bit caught by the moment, and really wanted to make as many as possible, I sometimes wish I’d been a bit more selective and thorough on the designs..

What are you working on at the moment?