Inside The Grand Budapest Hotel 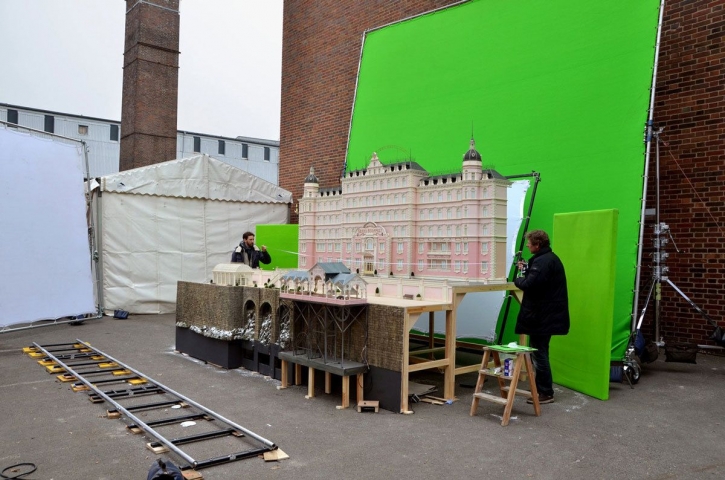 With five BAFTAs on its mantle-place, and famed director Wes Anderson behind the desk, The Grand Budapest Hotel is one hell of a vacation stay. And if you don’t believe us, then take a look at the wealth of Trip Advisor reviews to prove it!

A recently released book devoted to the inner workings of the movie of the same name, ‘The Grand Budapest Hotel’  looks at the intricacies behind this epic film.

Complete with storyboard sketches and early imaginings, the book gives insight into the inspirations, from Grandhotel Pupp in the Czech Republic which inspired the hotel itself, to the influences, such as writer Ernst Lubitsch and filmaker Stefan Zweig.

Detail is what marks out this film, and the cogs that turn its plot, and the book highlights the sheer thought that went into setting the scene – from the front page of a newspaper with every story etched out in exrutiating detail, to a 1968 background sketch of the hotel and its make-believe guests. A mix of essays, interviews and insight, the book gets under the wallpaper of this mind-blowing epic.