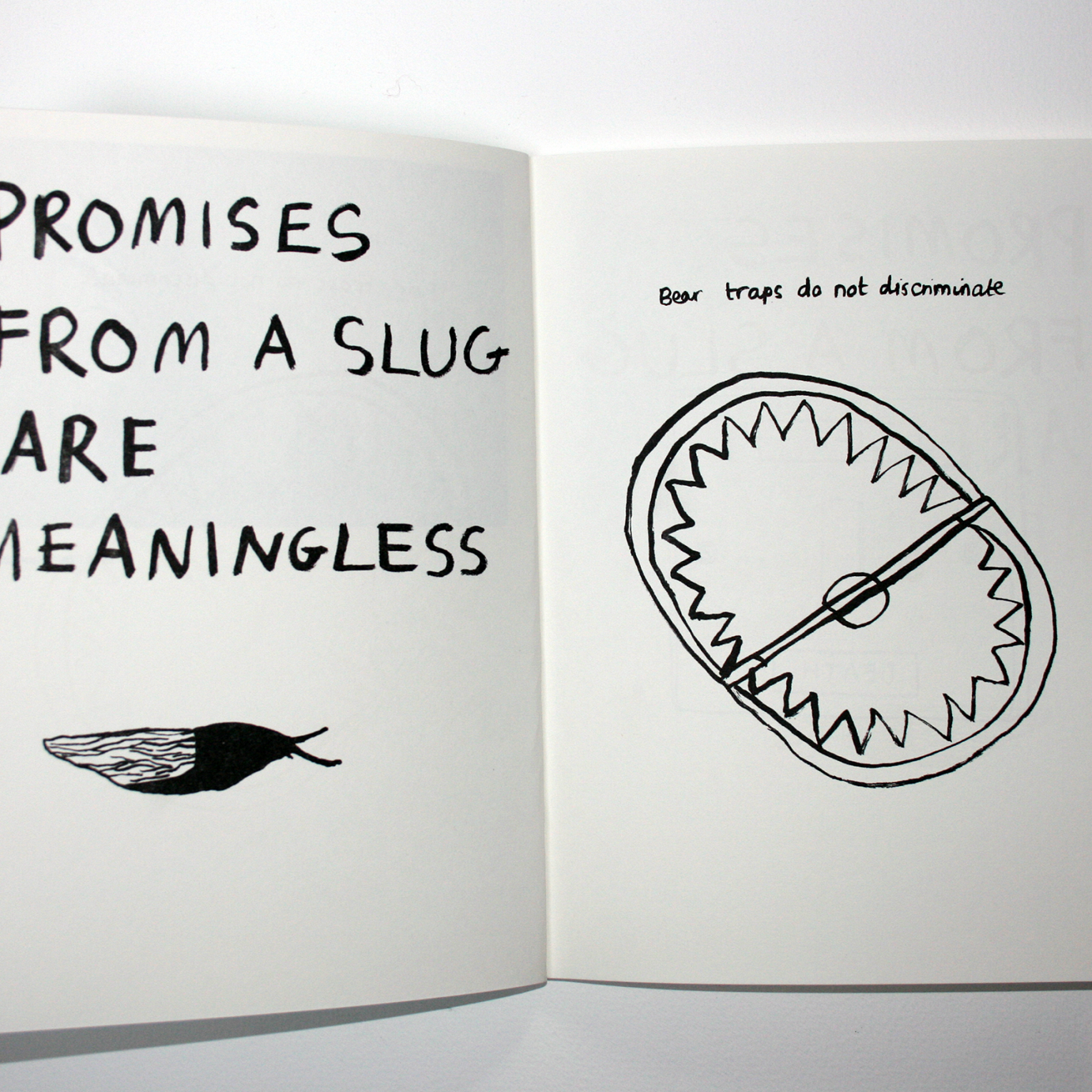 From the first snowflake to a timely gift, John Lewis’ 2013 Christmas advert ‘The Bear & The Hare’ is sure to warm your heart this festive season. Everyone loves a good nap in the winter months, but this little hare won’t let hibernation ruin Christmas for his furry pal. More than just a pretty 2 minutes and 11 seconds of animation, this short reportedly cost an impressive 1 million to make (7 million including advertising and air time). Set to Lily Allen‘s cover of Keane’s ‘Somewhere Only We Know’, this commercial walks the line between advertising and petite-epic.
Running off the steam from last year’s snowman romcom success, The Journey, John Lewis really have upped the ante with this Farthing Wood-esque masterpiece, and you can even buy your very own cuddly bear and hare from their store. Making its debut during a break in ITV‘s ‘The X Factor‘, this short has already captured the heart of the nation, and with the John Lewis bear onesie already out of stock, it’s likely it’s also captured their wallets.
While the advert itself is spectacular, we’re busy dwelling on the ‘making of’ video that accompanies it. With shots of the winter wonderland set being painstakingly created, as well as insight into the process of stop-motion itself, this speedy behind the scenes view is a dream come true for illustration fans everywhere.
Former Disney artist Aaron Blaise, the brush behind the Lion King, worked on the storyboards, and Andy Biddle, one of the animators responsible for the breathtaking images in Fantastic Mr. Fox, was chief animator on the project. Once the individual 2D drawings were completed and prepared, they were then filmed on a hand-made 3D set by London agency Adam&EveDDB. There’s few things as magical as watching this creative team hand-craft the trees and gifts, and it’s pretty exciting to get a glimpse behind the whole process.
If there’s one thing we learn this Christmas, it will be that there are few scenes that pluck the heart strings as expertly as a hare hitching a piggyback on a majestically animated bear. If you’ve already checked out this beautiful Watership Down reminiscent advert, why not take a peek behind the scenes at how they put the piece together?

John Lewis ‘The Bear & The Hare’ – The Making Of from Blink on Vimeo.