Feature: Colour and the Chocolate Factory 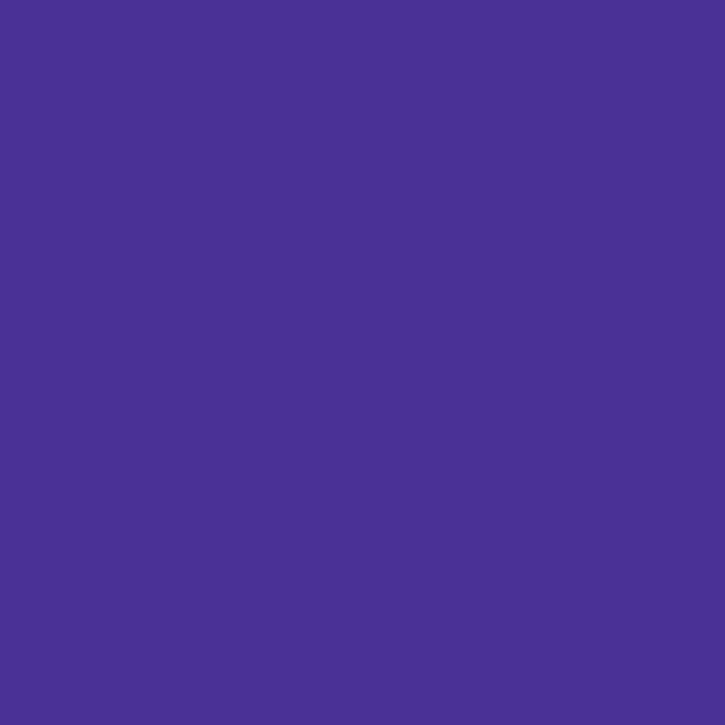 I imagine it all began when a Cadbury executive – in a tall purple hat, sitting beside their chocolate lake, arranging cocoa beans into a remarkable likeness of the Queen’s face – happened to overhear a pedestrian on the street outside casually mention ‘Cadbury purple’ to describe their aunt’s new overcoat.

When I first heard of Pantone 2865c, I assumed a new type of shampoo was in beta testing. However, on hearing the phrase; ‘Cadbury purple,’ I can summon a colour to mind. And for the last five years, Cadbury has been trying to trademark the particular shade of purple that is Pantone 2865c on the basis of this association.

A trademark is a sign distinctly associated with a brand. Unlike a patent, what Cadbury is trying to do is not to take away everyone’s right to use a colour, but to have the sole right to have this particular shade of purple being used as a significant contribution to a piece of chocolate packaging. For example, if Nestle, or Aldi’s own brand Lairy Milk bars – or whatever they’re called – want to use Pantone 2865c to dot the i’s, on their wrappers, that would be alright; assuming these dots wouldn’t form the majority of the packaging.

However, this month saw a blow to Cadbury’s attempt to trademark Pantone 2865c, as Nestle won a court appeal against the previous ruling, which was in Cadbury’s favour. The court ruled that Cadbury’s trademark application was without the necessary ‘clarity, precision, self-containment, durability and objectivity.’ It sounds a damning verdict, but this is unlikely to be the end of it. Cadbury may appeal or make a new application defining the requested trademark with clearer terms. Whatever they decide for this battle, Cadbury’s lawyers are seemingly prepared to bring to court any competitors who dare to use Pantone 2865c under the common law of ‘passing off,’ which protects unregistered trademarks.

Although Cadbury is looking out for its own interests in this case, assuming the public is drawn to Pantone 2865c when looking after their chocolate needs, there is a chance that a Cadbury colour trademark would benefit consumers. Fragile creatures that we are, we might otherwise, in a frenzied mad-dash supermarket trip – perhaps you’ve left the oven on, perhaps you’re due at work, perhaps the strip lights, long aisles, bright colours and shiny floors are messing with your concentration – pick up the wrong brand of purple packaged chocolate. If this happened to me, I know that I would feel quite annoyed for almost half an hour.*

* When I imagined this scenario, I didn’t take the risk seriously. However, since then, I have suffered a hauntingly similar experience. I was purchasing an own brand version of Toblerone (for some reason called “Swiss,” rather than “Noblerone,” which sounds more fun). Fragile creature that I am – perhaps the 8 hour shift at the call centre had drained me of all intelligence, perhaps the bright lights in contrast to the dark outside messed with my perception, perhaps I should have eaten before going to the supermarket (i.e. have invented time travel) – but I accidentally bought an orange flavoured bar, when I wanted regular milk. I finally realised it was orange flavoured –and not stale – three chunks in. It was a natural mistake. The packaging is red-orange. If only they had made the packaging orange-orange, it would never have happened.