Starting as an exercise in model-making, Michael Paul Smith’s Elgin Park – a 1/24th scale model of an imagined city made up of scenes from 20th century America – has now grown to captivate audiences all around the world. The project’s dedicated Flickr page now has over 83 million views with each visitor asking the same question – how on earth has he made this? The project’s new self-titled book provides an extensive answer to this question as well as many others.

The book includes everything you could possibly want to know about this epic yet miniature challenge including what how and why it was built, what inspired it and plenty of insights from the imagined city’s creator. Noteworthy about the project, is the fact that not an ounce of photoshop was used to create any of the images, instead Michael opted to use a combination of clever camera tricks. Each part of the tiny town (apart from the cars on the road) is hand made by Michael and getting a glimpse of the process is a bit like getting to hear a magician’s secrets. The stunningly intricate models are things of wonder and no matter how much information you read, the results are still astonishing.

A balanced design scheme of clean, precise layouts and vintage, pastel colours conjures up the same nostalgic feelings as one of Michael’s creations. Flicking through the hefty hardback (which includes more than 300 pages of information) is like looking at an old historic guide to a forgotten city, adding to the overall illusion of Elgin Park.

Equally as fascinating as Elgin Park itself is it’s creator. An extensive interview with the artist – curated from a collection of features on the project – give fascinating look at what pushes someone to undertake such a painstaking project. Questions answered include that about his inspiration from midcentury America and why he chose to base the fantasy town around this time and place. The inspiration first grew simply from a love of the style of that period, the began conjuring up childhood memories before finally ending up as a way of preserving the past.

“Elgin Park never existed, yet here is a visual treasure chest of emotions and memories, a distillation of what has already passed.” – Michael Paul Smith

Most fascinating about Elgin Park – as both a project and now a book – is it’s universality. Even if you hate art, have no interested in model-making and aren’t too familiar with midcentury American architecture, you won’t be able to stop your jaw hitting the floor when you realise these are not old photos of real buildings you are looking at but tiny recreations instead.

Find out more at visitelginpark.com 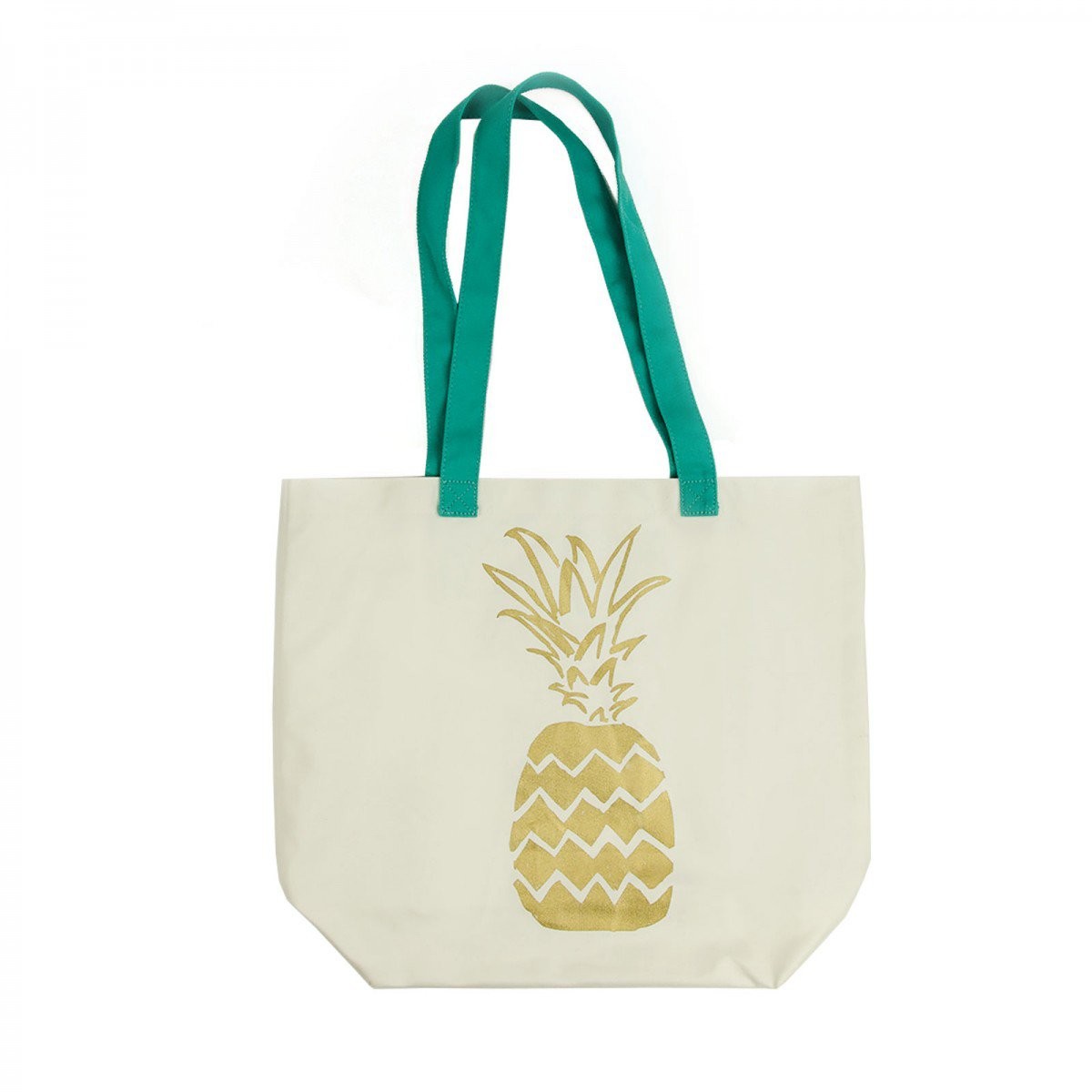 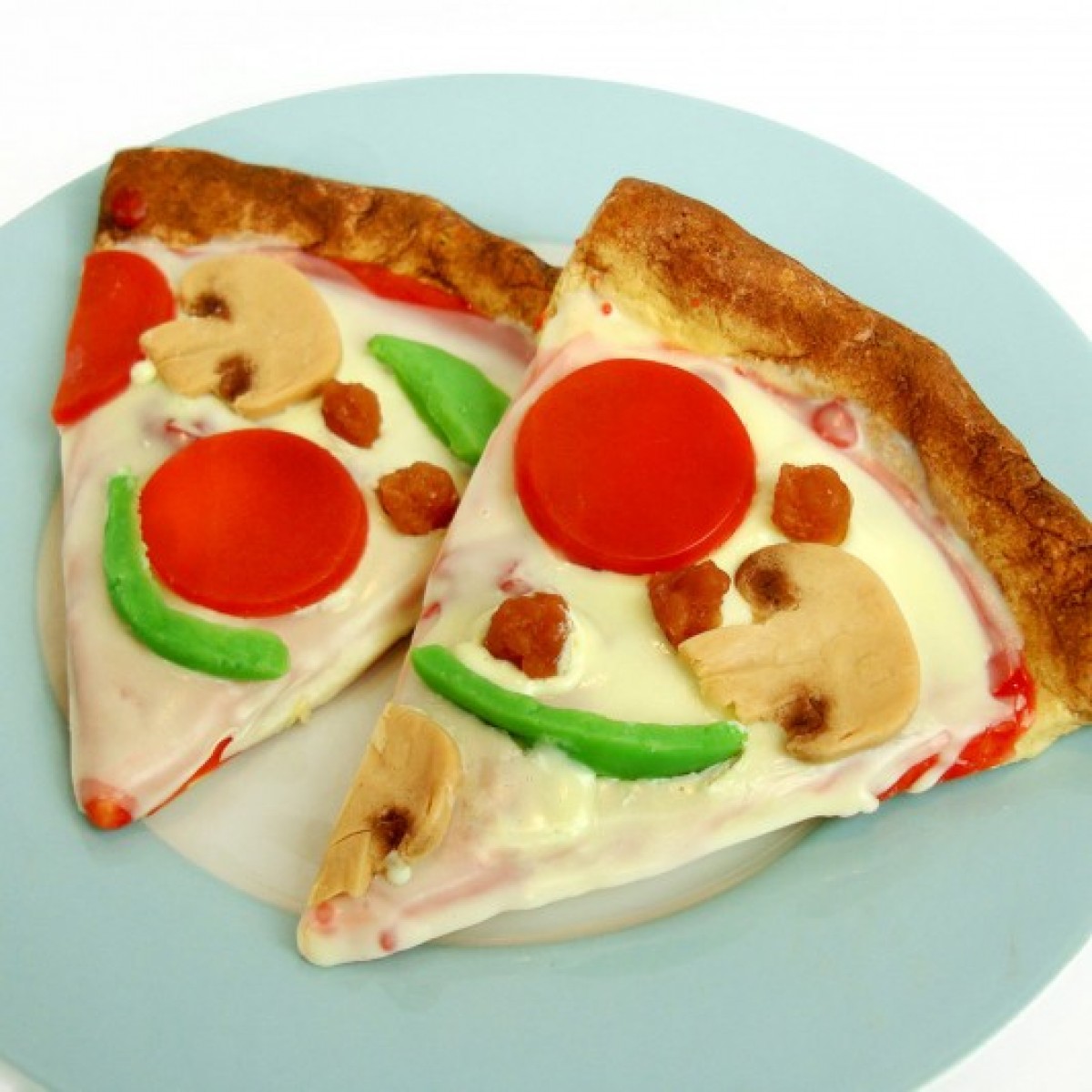 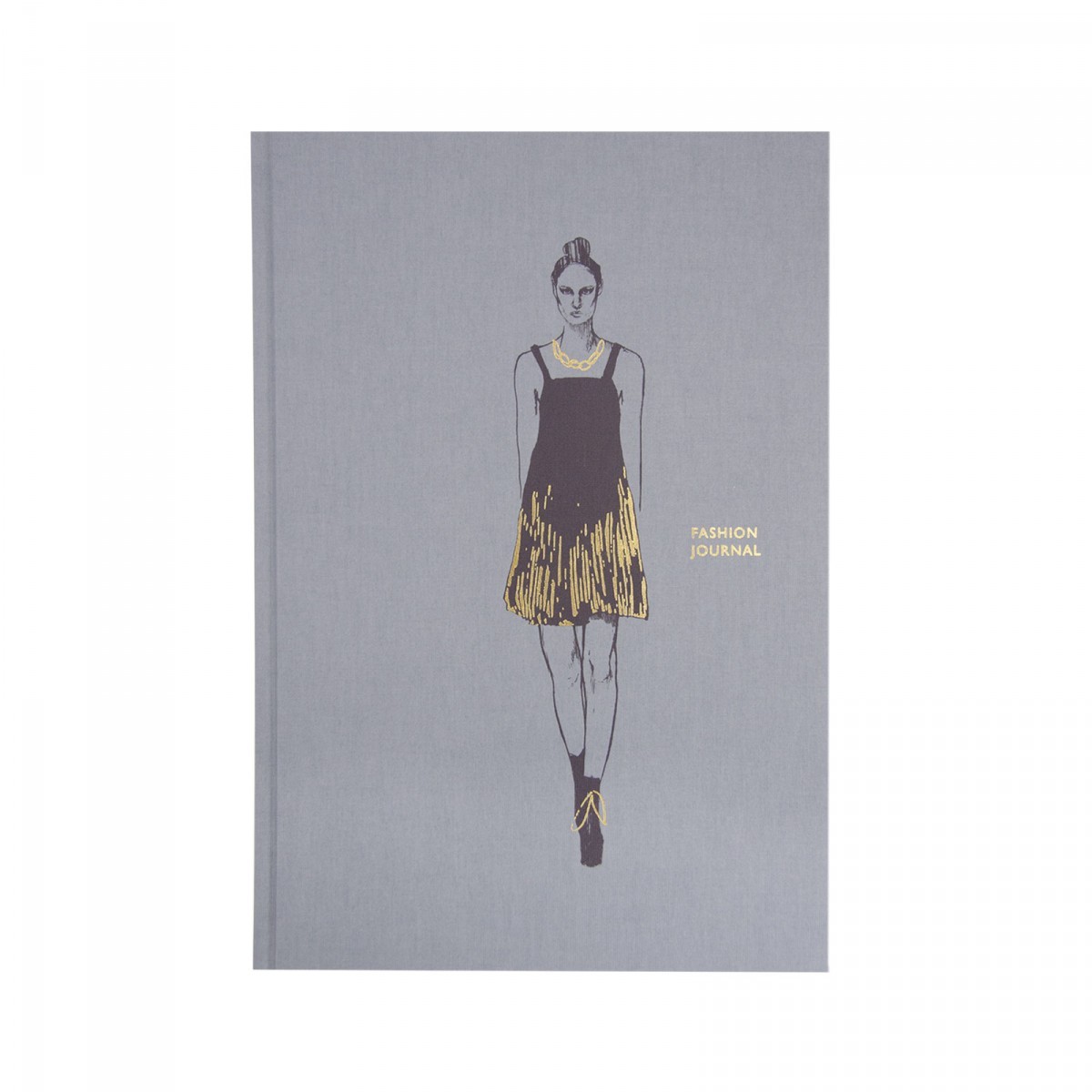 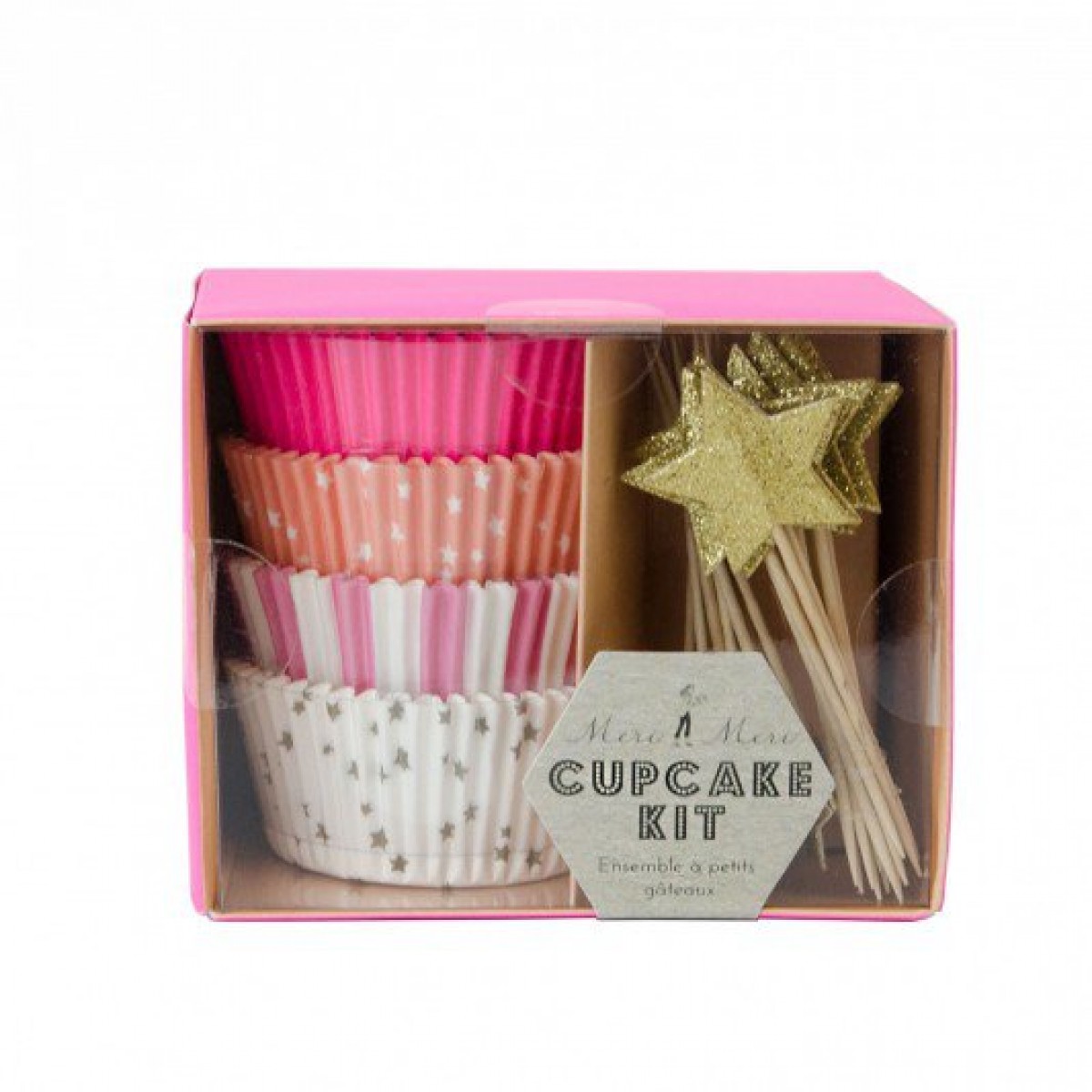 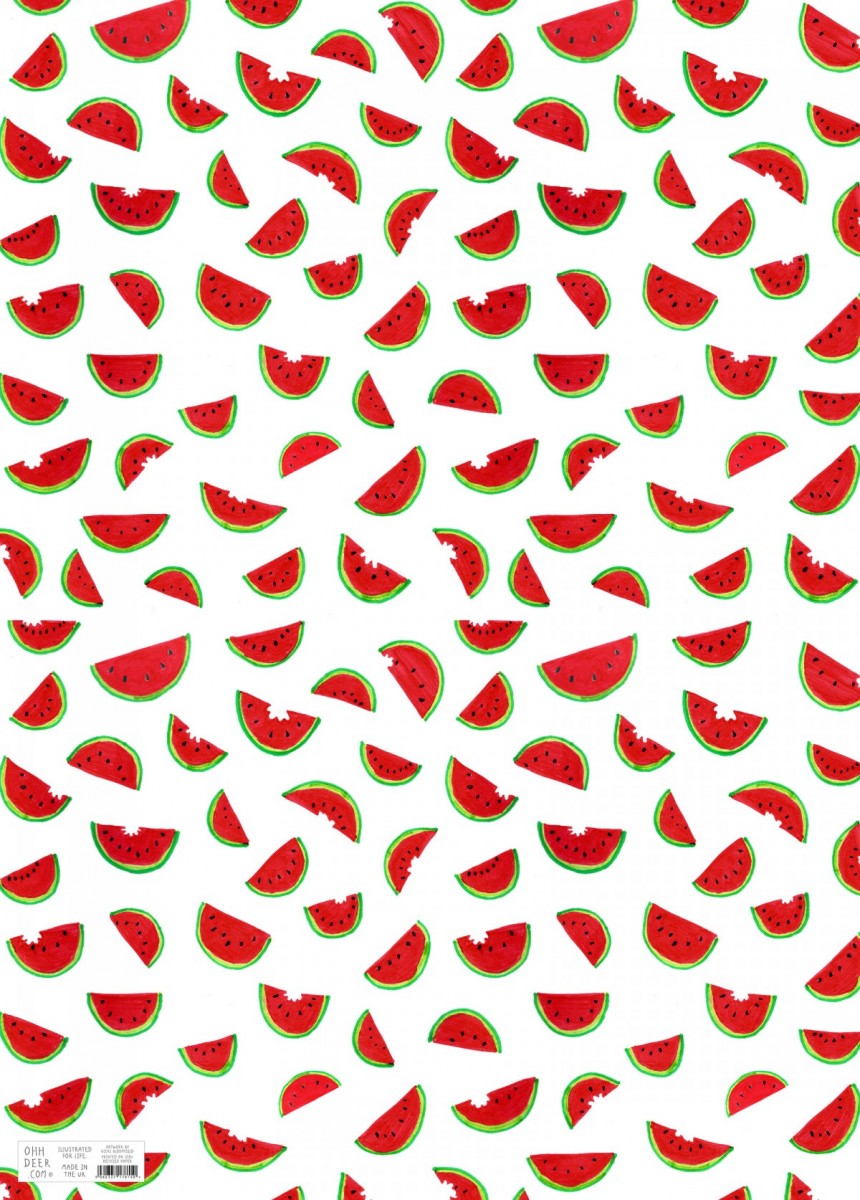 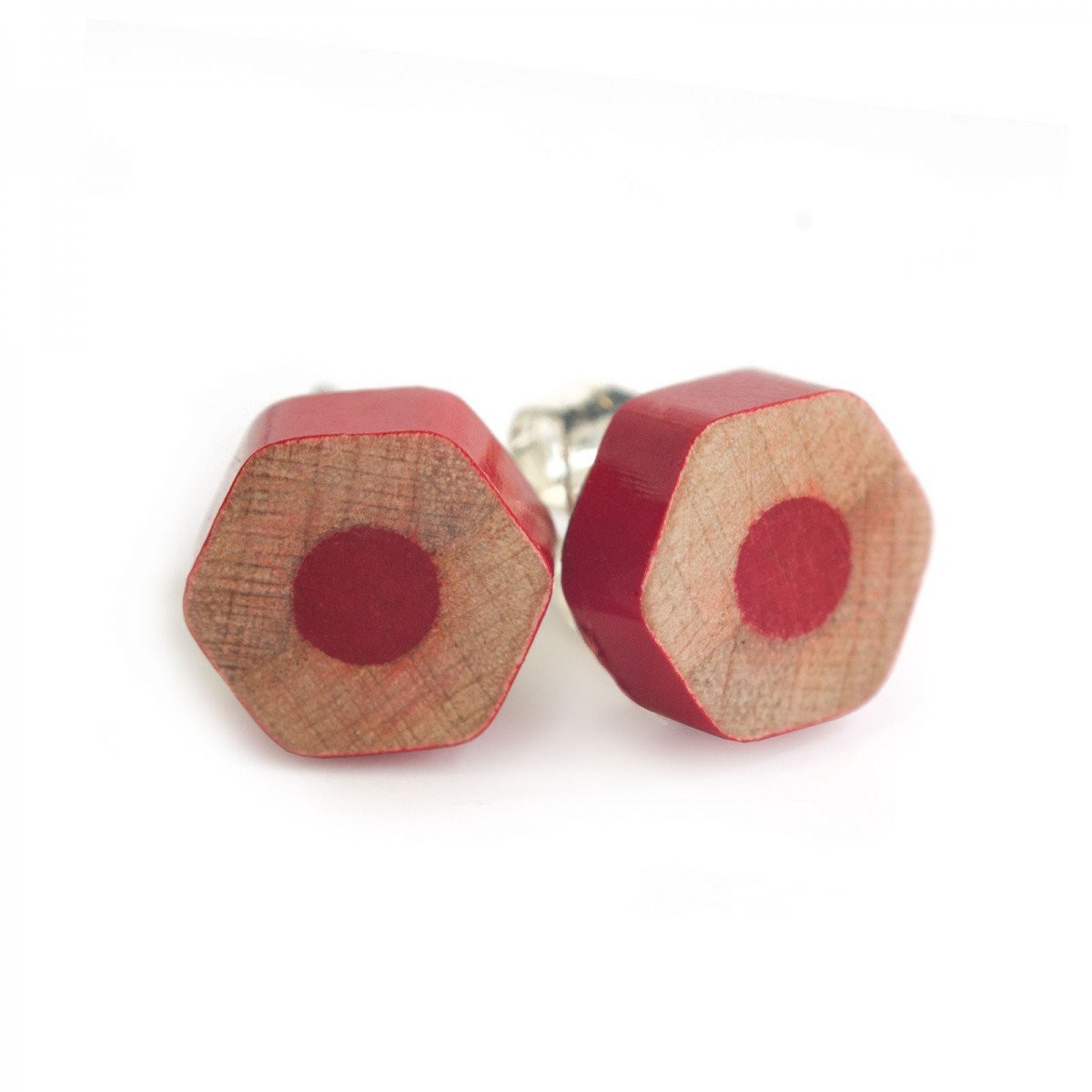